This year at the Action on Film Festival Philip was among the greats in the action movie biz such as Cynthia Rothrock, Don the dragon Wilson and more legendary heroes. The festival was certainly a great experience with multi talented individuals from all ages and continents. Philip had entered the festival for the first time and mentioned it was such an honour to be a first time entree and winner of the Louis Mitchell award for best short/feature. He stated : " It feels good being among many high profile actors, movie makers and celebrities while being respected yourself as a filmaker, actor and true martail artist bringing together the world of combat and theatrical movement. Its been a real joy especially as a meisner trained actor to bring real organic emotions into the combat".

Philip Michael, of famous work as Pepper in Mamma Mia alongside Meryl Streep and Christine Baranski, has won a prestigious Award of Merit from The Best Shorts Film Competition. The award was given for Philip Michael's exciting Action Thriller, Control, which was to showcase his dynamic physical ability and the potential of a new action franchise. Control features exceptional performances from Philip, and Christian Howard from Streetfighter Assassins fist, a marvelous storytelling with a unique storyline, lovely industrial locations in Belfast Northern Ireland and remarkable sound score that brings a mechanical grim atmosphere.

"It is as a mash-up between The Matrix and Shameless!" - N.G. Bristow

The Best Shorts Competition recognizes film, television, videography and new media professionals who demonstrate exceptional achievement in craft and creativity, and those who produce standout entertainment or contribute to profound social change. Entries are judged by highly qualified professionals in the film and television industry. Information about Best Shorts and a list of recent winners can be found atwww.BestShorts.net.

In winning a Best Shorts Award, Philip Michael joins the ranks of other high-profile winners of this internationally respected award including The Weinstein Company for Market Hours, Disney Interactive for Vinlymation: A Love Story and Oscar winning production Mr. Hublot from Laurent Witz from Luxembourg. Rick Prickett, who chairs The Best Shorts Competition, had this to say about the latest winners, "Best Shorts is not an easy award to win. Entries are received from around the world from powerhouse companies to remarkable new talent. The Best Shorts Competition helps set the standard for craft and creativity. The judges were pleased with the exceptional high quality of entries. The goal of Best Shorts is to help winners achieve the recognition they deserve."

British Born raised in USA, England, Ireland and Nigeria . Philip graduated from Italia Conti Academy of Dramatic art in London. The school was a major challenging journey in itself, yet he remains grateful and confidently acknowledges that his faith kept him pressing on or he would have quit. Now in his acting journey he has continued to press with enjoyment, of course there are a lot of challenges but he is more than an overcomer by faith.

Upon graduating Philip immediately booked a lead role in the popular Irish Soap 'Fair City' playing the character of Joshua Udenze. As the character of Joshua, Philip tackled major themes in the soap from racial attacks with gritty scenes of even being urinated while a knife is held at his throat in the midst of being forced to say "I'm an ignorant black B...." well you catch my point. Alongside of that was a Romeo and Juliet theme, dealing with a step mother close to his age, the murder of his father and much more. Philip reached a lot of fame in Ireland where in the local newspapers he was named as a young Martin Luther King jnr for the nigerian community in Ireland. With over 3 years full time work on the show with the range of 400 episodes Philip gained a vast experience in the world of Multi Cam and fast paced recording turnovers.

Fact: Philip is his 1st generation Actor who additionally holds multi World champion martial arts titles in Taekwondo, Shenchido and Full-contact kickboxing. So he is not just a theatrically multi award winner in the FILM/TV industry but in the sports/combat field too. 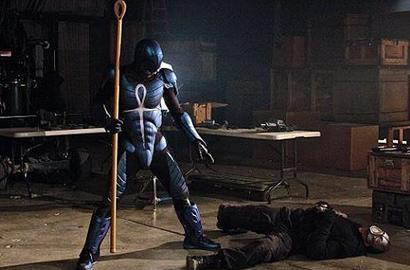 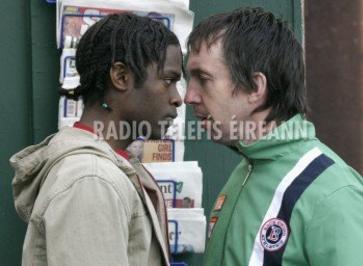 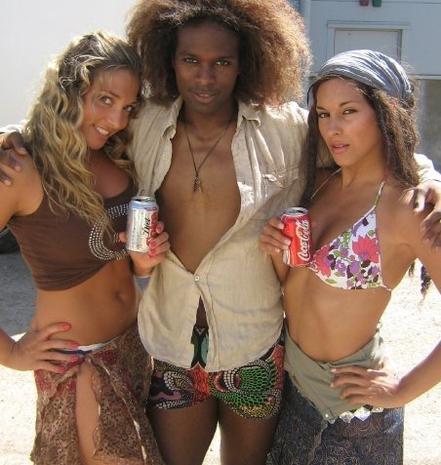 Hi, its a pleasure to have you look on my page. Well, this is my acting site and has info about me in this field. I graduated from Italia Conti Academy of Dramatic art in London. That was a major challenging journey in itself. Im grateful my faith kept me pressing on. Now in my acting journey i continue to press with enjoyment, of course there are a lot of challenges but i am more than an overcomer by faith. Enjoy my site. 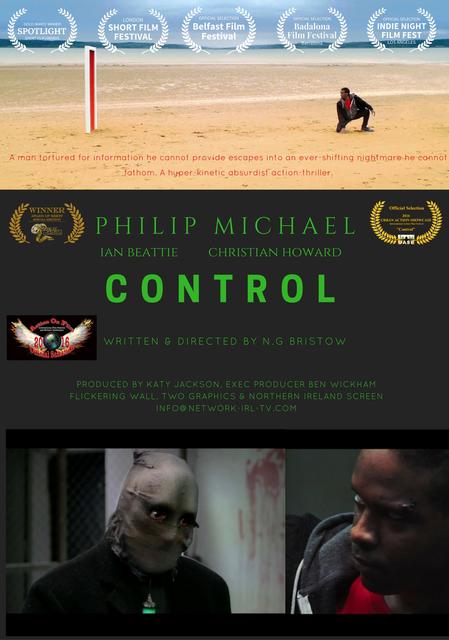 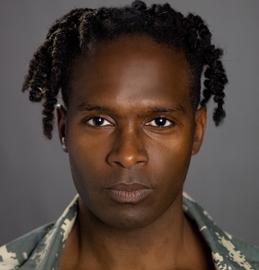 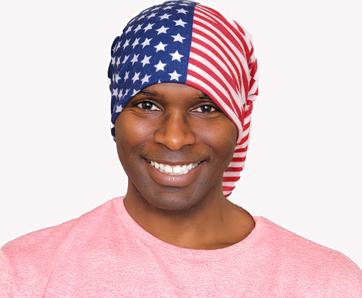 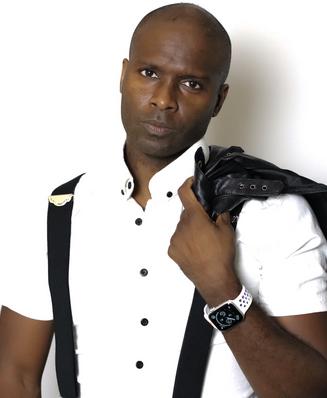 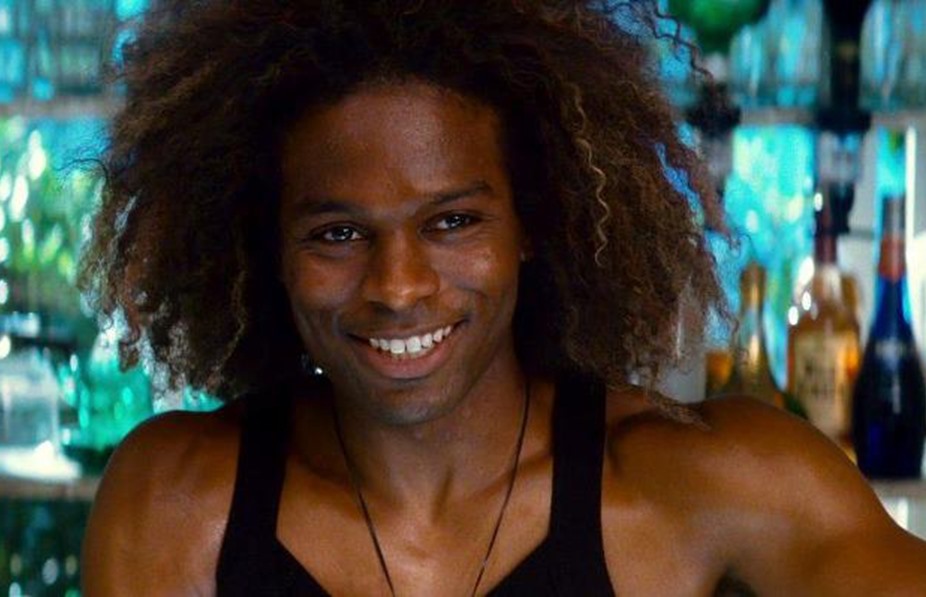 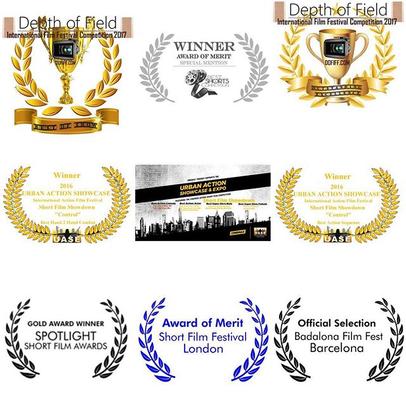